Both Mercury will Mars in the early July evening sky. Both will be found in the Constellation of Cancer (The Crab) before both will move into the Sun’s glare in the first weeks of July.

On Wednesday the 2nd of July the Moon passes between the Earth and Sun and will totally eclipse the Sun for a small region on the Earth between 0:55 am (AWST) and 05:50 am (AWST). Unfortunately, Perth will miss out on this total solar eclipse the path of totality will start in the South Pacific Ocean and move through Chile and Argentina. The rest of South America will see either a Partial or Annular Solar Eclipse.

The Delta Aquariid meteors are due to peak on the night of the 28th/29th of July and they’ll favour southern hemisphere observers, which includes observers in Perth. The shower is active from the 12th of July to 23rd of August and they can vary in their hourly rate each year between 10 to 20 meteors per hour. In 2019, the Delta Aquariids are expected to have a good hourly rate of (meteors per hour) due to there being a lovely waning crescent moon in the Just before sunrise.

The Delta Aquarids is located in the constellation of Aquarius and it can be viewable from 08:00 pm on the 28th, but it’ll be best to wait until around 03:00 am on the 30th. The source of the Delta Aquariids is believed to be 96P/Machholz 1 comet which was part of the unnamed ancient stream of Kreutz sungrazing comets.

Things to Look at This Month:

An open cluster which can be found very close in the Crux (Southern Cross) Constellation, the Jewel Box (NGC 4755) is located some 6,440 light years away from Earth and is 14 light-years across. The cluster contains just over 100 stars, and with an estimated age of its stars being just 14 million years, this star cluster is one of the youngest clusters that we’ve found. The Jewel Box cluster also has some of the brightest stars in the Milky Way galaxy. These stars are supergiants and the red, white and blue stars in the centre of the cluster look very much like the lights of a traffic light.

The Omega Nebula is located in the Sagittarius constellation. This emission nebula is regarded as one of the brightest and most massive star-forming regions of the Milky Way. Within the nebula, the radiation from an open cluster of ~35 hot, young stars heats the surrounding gas to incandescence. There could be as many as 800 stars in the associated cluster.

The nebula was first discovered in 1745 and recorded by Charles Messier in 1764, and it’s so named because it appears like the Greek letter Omega. Alternatively, it may be seen as a horseshoe with a “tail” to one side giving it, perhaps, a swan’s neck appearance. It is also referred to as the Swan, Checkmark, Lobster and Horseshoe Nebula.

Omega Centauri (NGC 5139) is the largest and brightest globular cluster of 180 in Milky Way and is the second largest known, with only Mayall II in the Andromeda Galaxy being larger coming ins about twice its mass. The Globular cluster is located in Centaurus Constellation and it’s a naked eye ‘star’ and clearly visible in binoculars as a ‘fuzzy blob’. Omega Centauri contains at least 3 million stars and the cluster has a diameter of roughly 150 light-years and the stars are roughly 12 billion years old. The average distance between the stars at the centre is around 10% of a light year or more than 100 times the diameter of our solar system. It may be a dwarf galaxy that has been captured and disrupted by the Milky Way galaxy and measurements of its star movement by Hubble has indicated that a black hole may be located at the core of the cluster.

Phases of The Moon: 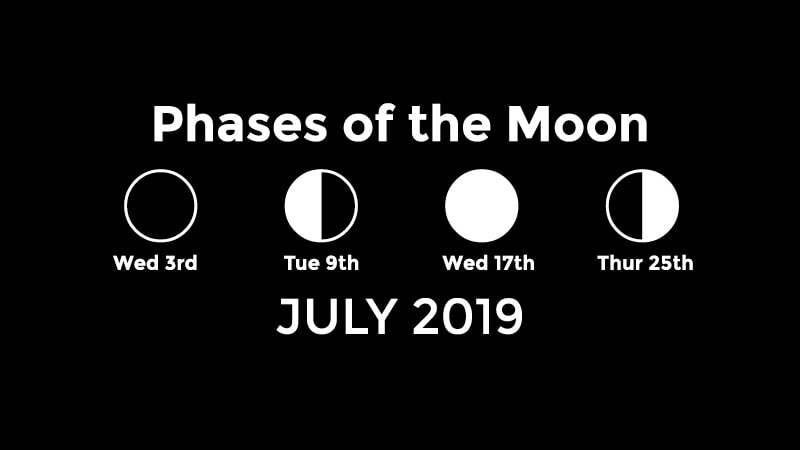