Both Mercury will reappear in the early August morning sky around 06:00 am (AWST) for the first part of August. It’ll also reach its greatest elongation in the East on the 10th of August at 07:00 am (AWST) and then will start to head back towards the sun

The Perseids meteor shower is once nearly upon us. With the peak night occurring on the night of the 12th/13th, this meteor shower has been observed for at least 2,000 years now and is connected with the comet Swift-Tuttle, which orbits the sun every 133 years. Every August, The Earth passes through the debris field left by the comet’s tail, which consists of ice and dust that can be over 1,000 years old. This debris field will enter The Earth’s atmosphere and burns up to create one of the best meteor showers of the year.

The Perseids can be seen all over the sky in the Northern Hemisphere. People with sharp eyes will be able to see that the meteors appear to come from the constellation Perseus and that’s where they get their name from. The field will start to hit The Earth from about mid-august, with it finishing up towards the end of August. At its peaks which occur around the 12th and 13th of August, The Earth can expect to be hit with rates often exceed 100 meteors per hour.

Unfortunately for us in Australia and especially for Perth, the Perseids meteor shower is very very low on the horizon in the North around 6 am and if we’re lucky we’ll be able to see at best 5 – 10 meteors per hour due to the fact we are so low in the Southern Hemisphere. It’s a real shame as in the Northern Hemisphere, they usually will see anywhere from 115 to 170 meteors per hour, especially this year with there being no Moon this year. For Perth shooting star lovers, it’s best to go out and look north at 6 am.

Things to Look at this Month:

Albireo is a double star that is 390 light years away from us located in the constellation Cygnus. Albireo is the “beak star” in Cygnus the Swan. The origin of the name is through several mistranslations between Greek, Arabic and Latin. It is a good wide double star with strong colour contrast, possibly the best available to modest telescopes. It is low in the North and only available for a few months of the year during the late winter and spring. The primary star is yellow/amber in colour whilst its companion is blue/green.

The primary star is, in fact, a close binary also, however, it is too close and faint to detect without very large telescopes and excellent observing conditions. The stars revolve around one another in about ~100 000 years. The primary star is ~5 times the mass and ~1 200 times brighter than the sun but with a cooler surface temperature of ~4 100 K. The secondary star is ~3.2 times the mass and ~230 times the brightness of the sun with a surface temperature of ~12 000 K.

The Omega Nebula is located in the Sagittarius constellation. This emission nebula is regarded as one of the brightest and most massive star-forming regions of the Milky Way. Within the nebula, the radiation from an open cluster of ~35 hot, young stars heats the surrounding gas to incandescence. There could be as many as 800 stars in the associated cluster.

The nebula was first discovered in 1745 and recorded by Charles Messier in 1764, and it’s so named because it appears like the Greek letter Omega. Alternatively, it may be seen as a horseshoe with a “tail” to one side giving it, perhaps, a swan’s neck appearance. It is also referred to as the Swan, Checkmark, Lobster and Horseshoe Nebula.

47 Tucanae (NGC 104) is the second largest and second brightest globular cluster in Milky Way. The Globular cluster is 16,000 light years away from us and is located in Constellation Tucana (Named after the Tucan bird) and it’s a naked eye “star” and clearly visible in binoculars as a “fuzzy blob”. Omega Centauri contains at least 1 – 2 million stars and the cluster has a diameter of roughly 120 light-years and the stars are roughly 10 billion years old. The average distance between the stars at the centre is around 10% of a light year or more than 100 times the diameter of our solar system. In February 2018, indirect evidence for a likely intermediate-mass black hole in 47 Tucanae was announced.

Phases of the Moon: 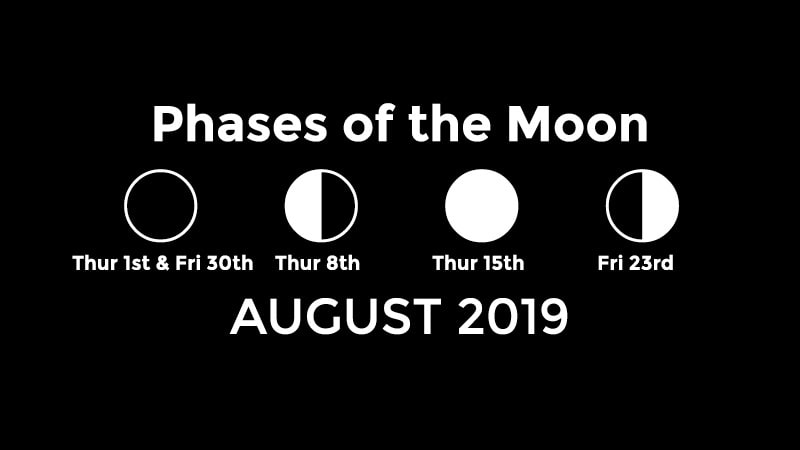 #Perth #WA have you ever wondered what it's like to come up on one of our Night Sky Tours? Checkout this fantastic… http://t.co/TAXCvHA8m4