Have you ever considered becoming a black hole?

It’s probably not on your average bucket list, but wow, what a fantastic trick you’ll have to impress your friends at your next social gathering. Luckily for those of us that have just screamed “YES compress me to a singularity!” physics has once again blocked us from doing anything unnecessarily stupid. Unfortunately, there isn’t any mechanism that allows small masses such as ours to be compressed into such a small dense single point. But we can pretend, It just takes some simple (not so simple) mathematics.

German Astronomer and Physicist Karl Schwarzschild achieved some pretty impressive milestones in his life. He wrote his first paper on celestial mechanics at 16 years old, then got his doctorate at 23, at 27 years of age he was a Professor at the Göttingen institute and then became the director of the Göttingen Observatory. in 1915 and in the same year as Einstein’s theory of general relativity was published, Schwarzschild published two papers while serving the front line in Russia during World War 1. Schwarzschild’s relativity papers gave the first exact solution of Einstein’s field equation and defined the geometry of space near a point mass. During the war, he contracted a rare and painful skin disease called pemphigus and passed away from this illness in 1916 at the age of 42.

Of course, most of these are just fun numbers that we can plug into this online calculator. http://www.fxsolver.com/solve 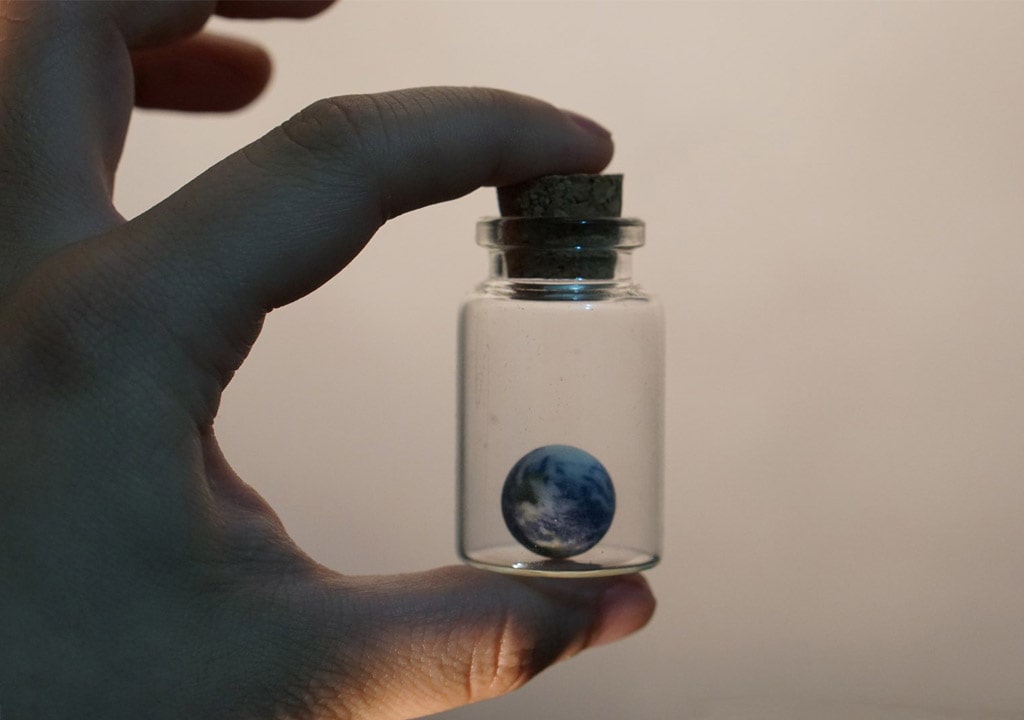 Although the maths says we can technically become a black hole, in reality, we do not have the energy or the means to compress that small, and even if we could, we wouldn’t be a very impressive black hole, most likely dissipating in nanoseconds.

The most impressive black holes are the super-massive ones that exist within the centre of galaxies. With a radius of about 0.2 light years, the black hole that sits at the centre of our galaxy has a mass of about 4.3 billion Suns.

#Perth #WA @NASA_Hubble Telescope will fly over at 7:09 pm To use these maps, face south and hold the map above y… http://t.co/C0Py0WBXG6